Tech giant Facebook is making some changes and improvements to its messaging app, Facebook Messenger. And it is that the app has just released its shortcuts that will allow users to notify an entire chat group without having to mention each of the participants.

These are new functions that Facebook Messenger has launched to “enhance messaging efficiency and add a little more fun to the experience” of users, as explained by the company founded by Mark Zuckerberg in a statement.

But let’s go little by little. One of the main novelties of Facebook Messenger is the group notification, to capture the attention of all users in a group chat, thus following in the footsteps of one of the great rivals of group communication, Slack. Facebook Messenger users will no longer have to @ tag each user but can include @everyone to tag everyone so they can stay up to date with what’s being said.

According to Facebook, this “everyone” tag is perfect for “group reminders, impromptu meetings, or when you need to pull together a collective response to an urgent question.” This way, the message in question gets maximum exposure and no one misses out.

Another novelty that Facebook Messenger has included is the possibility of silencing a message, which can be done with the /silent command. This is a functionality that already exists in Instagram but with the @silent command and when sending that message, chat users will not receive any notification, users will still be able to see it, but when they consider it.

Facebook has also reported that other new shortcuts will be introduced over the coming weeks that will help improve the experience and efficiency of Messenger for practical and entertainment purposes.

But another novelty is in the payment through the application. The company has also established a command to make the payment, through /Pay, which will be available soon on iOS and Android devices in the United States. Users will be able to use this command to send and receive money directly in Messenger chats in individual chats.

Facebook Messenger will also feature the /gif command on iOS devices so users have an easier way to express themselves through these images and help them find the GIF that best suits their needs. Also, Facebook has decided to shut down its nearby friend’s feature for security purposes. 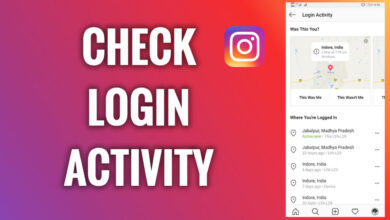 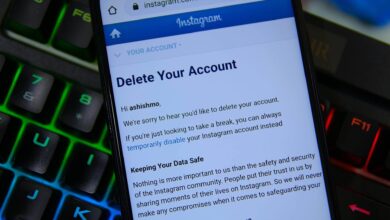 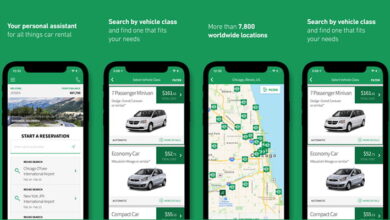